In the last decade the word “cannabis” has been among the most cited in articles from newspapers, magazines and generalist journals. This is not due to the increase in the “recreational” consumption of the preparations of the inflorescences of this plant (the best known of which is marijuana), which remains fairly stable even though it still makes of these preparations the most widespread drug in Western countries in the young population. The cause of the renewed fame of cannabis is instead linked to the growing debate about the opportunity to decriminalize the therapeutic use of such preparations, as is already happening in many states of the U.S. and countries around the world, but also in some Italian regions; or even to legalize their “recreational” use, as occurred in some countries (e.g. The Netherlands, Uruguay and more recently Canada), thus assimilating them to substances of potential abuse such as tobacco and alcohol. In this context, there is some concern among botanists, chemists, pharmacologists and sociologists that precise and detailed information on what cannabis really is and does is only rarely provided to the public and sometimes even to legislative bodies, with the consequence that both often “polarize” on opposite positions that describe the preparations of this plant as either a panacea for any disease or a source of terrible dangers for its users. These positions are often “supported” by news, or sometimes fake news, that easily become available in the social media. Additionally, it is often ignored that the plant historically has many other uses, and currently also offers new opportunities for its industrial exploitation in the engineering, biotechnology and agricultural sectors. The conference aims to provide accurate information, and a forum for discussion, on the past and present the use of this millennial plant and its medical and socio-economic implications, including the possibility of producing plant cannabinoids on a large scale in yeast. 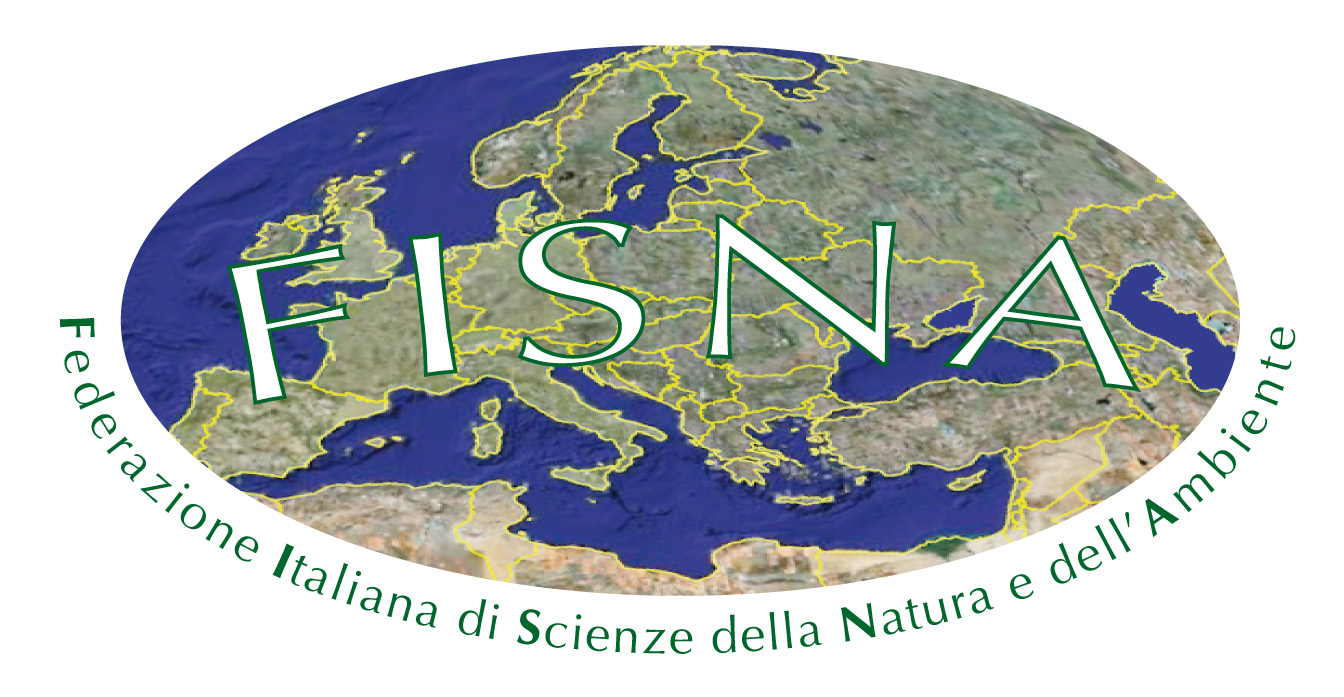